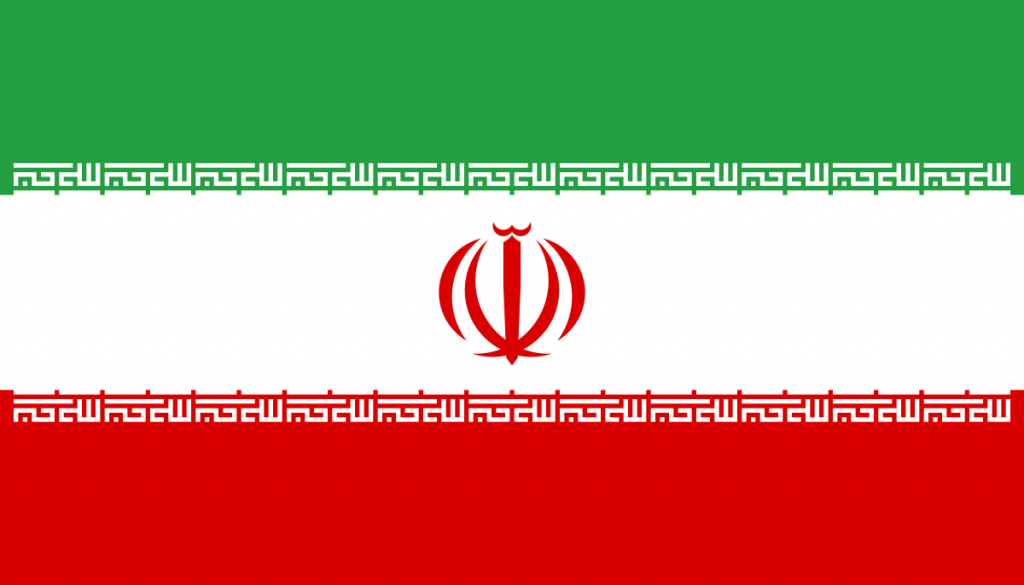 This article has been originally published on http://www.aps.org/units/fip/newsletters/200712/iran.cfm

The Islamic revolution of Iran, the attacks on the US on 9/11, and the result of recent parliamentary elections in Palestine are symptoms of a much broader movement in the Moslem world – one that the west has failed to understand. . The West is politically far behind the developments underway in the Moslem world. As a Moslem who has been involved in various Islamic groups and as a scientist who has lived long enough in the West to understand its culture and attitudes, I have a unique perspective that helps me to understand how the Moslem world and the West have failed to communicate. I hope to become a part of the solution by offering my unique perspective and experience.