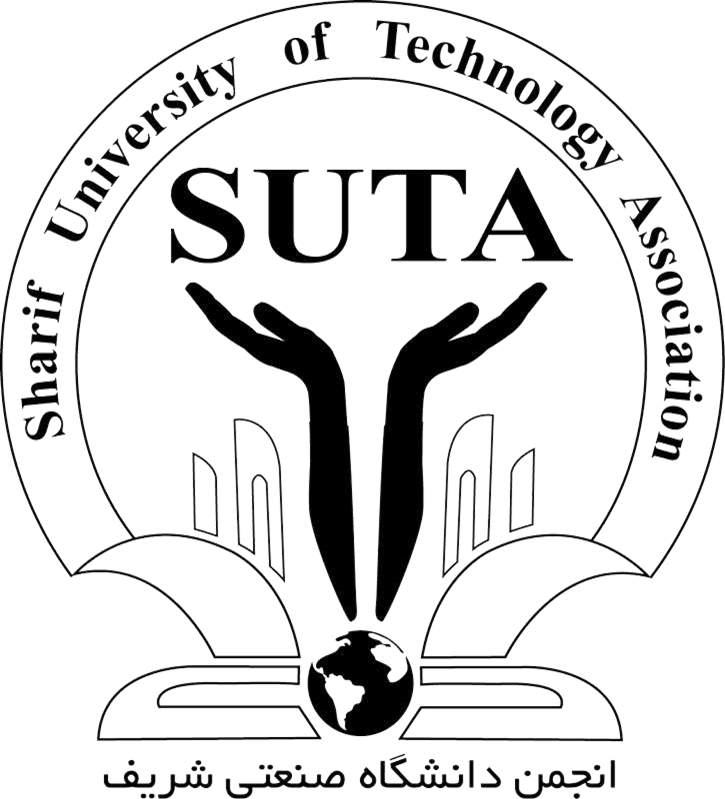 This article has been originally published on http://www.suta.org/2014-awards

SUTA awards started in 2010 with “Dr. Mojtahedi Innovation Award” and “Dr. Amin Lifetime Achievement Award”. In 2012, three other awards were added to the program: “Alumni Achievement Award”, “Alumni Distinguished Service Award”, and “Young Alumni Award”. This year “Staff Appreciation Award” has been also added as another SUTA award. SUTA board of directors is happy to announce the 2014 award winners as follows:

This award is to recognize an individual with outstanding service to the university. SUTA board of directors has selected Dr. Reza Mansouri (PhD, Univ. of Vienna 1972), professor of Physics at SUT as the winner of this award in 2014. His former positions include Assistant Professor at Univ. of Vienna for 5 years and Visiting Professor at McGill Univ. He was Iran’s Deputy Minister of Science during 2001-2005 and has led the Physical Society of Iran as its President; he has been a member of TWAS since 2000; member of TWAS council 2008-2013; member of the GRG society, and a board member up to 2016, and the director of the Iranian National Observatory project.